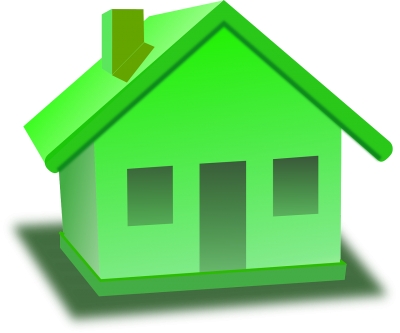 The city of Atlanta played host to the Greenbuild International Conference & Expo and also made some history as the U.S. Green Building Council (USGBC) announced it as the 100th location to achieve Leadership in Energy and Environmental Design (LEED) certification.

The conference, now in its 18th year, featured an analysis of the impact building has on the environment and human health, according to information from the organization. Among its keynote speakers were former President Barack Obama and civil rights activist Dr. Bernice King. The event, sponsored by the USGBC and owned and operated by Informa Connect, hosted thousands of industry leaders for a four-day long conference.

“Many people may not be thinking about how a building impacts them or their environment,” said Kim Heavner, vice president for conferences and events at USGBC. “That’s why this year’s theme, ‘A New Living Standard,’ explored how we can broaden that conversation and help connect the dots between people and the places where they live, work, learn and play.”

Among some of the areas covered during this year’s conference were:

Presenters included architect and MacArthur Fellow Jeanne Gang, climate and weather expert Dr. Marshall Shepherd and youth climate activist Jamie Margolin, according to the USGBC. “Greenbuild is the largest green building conference and expo in the world and brings thousands of sustainability and green building leaders together to advance our vision that buildings and communities will regenerate and sustain the vitality of all life within a generation,” according to promotional materials. “This year, the conference elevated the connection between people and the spaces they rely on every day.”

Indianapolis Building Makes its Own History

Indiana has a reputation for lagging other states in “sustainable construction,” according to the article. Indiana ranked 35th in the U.S. for LEED-certified space per person last year. The v4 Platinum certification is the highest certification offered by the USGBC. Other buildings in the state with Platinum status qualified under older versions, the article notes.