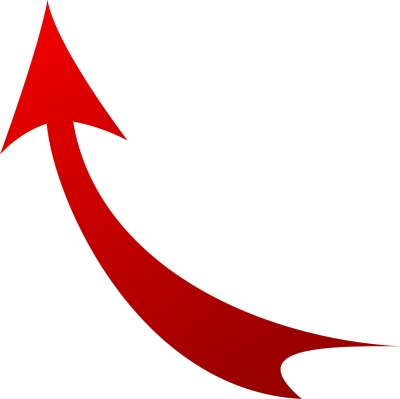 October saw a 10,000-job increase and the gains over September helped raise construction employment 2% in the last 12 months, according to a report of government data from the Associated General Contractors of America (AGC). In total, there were 148,000 new jobs added year over year.

Stephen E. Sandherr, the AGC’s chief executive officer said, though, price hikes stemming from trade disputes, actual and threatened tariffs and other uncertainties are undermining demand for many types of projects. “Resolving trade disputes and providing businesses with greater certainty about trade and tariff levels will help accelerate demand for new construction projects,” said Sandherr “The best way to make sure our economy continues to expand is to quickly resolve a series of trade disputes that have contributed to business uncertainty and likely held back many new development and construction projects.”

According to the organization, officials have urged President Donald Trump and his administration to “quickly resolve outstanding trade disputes” with the European Union, China and others.

Ken Simonson, the association’s chief economist, said the construction industry is still doing well relative to the rest of the economy, specifically with respect to job creation numbers. “The construction industry is still adding workers at a faster clip than the overall economy but growth has slowed as private nonresidential and multifamily construction spending shrinks,” said Simonson. “At the same time, public investment and a recent pickup in single-family homebuilding have helped employment to grow.”

Data from the Associated Builders and Contractors (ABC) shows, though, the unemployment rate in the construction industry did tick up to 4% in October, up 0.4% from the same time a year ago. Across all workforce participants, unemployment was up to 3.6%,according to information from the ABC.

“Increasingly, the nonresidential construction sector is a tale of two industries,” said ABC Chief Economic Anirban Basu. “While the overall industry has added jobs for the past three consecutive months, the segments most closely tied to commercial construction, including retail and lodging, have slowed substantially. There are many reasons for this, including emerging concerns regarding saturation of available commercial product in a number of areas.”

Digging deeper, the ABC lamented that a recently released GDP report showed “investment in structures contracted” was, on a seasonally adjusted and annualized basis, 15.3%, which represents a notable drop. Further, the nonresidential building segment lost jobs, year-over-year, over the past four months.