Material Costs Rising As Trade Talks Are Up in the Air 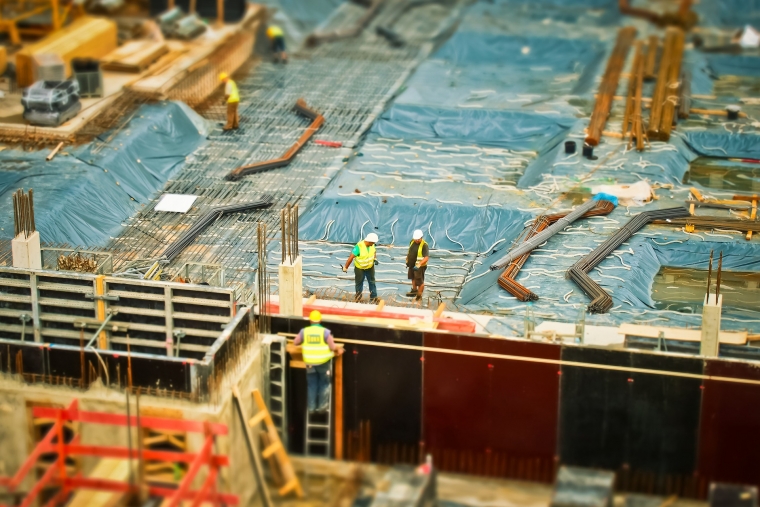 According to a new report, construction material costs were up almost 1% in April, and 2.4% compared to the same time last year.

A new analysis from the Associated Builders and Contractors (ABC) of data provided by the U.S. Bureau of Labor Statistics shows crude petroleum experienced the highest monthly increase, up nearly 14%. Year-over-year, prepared asphalt (7.5%) and steel mill products (5.8%) had the largest increases.

ABC Chief Economist Anirban Basu said builders should not panic, though, and a large reason for the price hikes has been increased costs in energy due to “political” factors. “Even though April was the third consecutive month that input prices increased and overall materials prices remained elevated, there is little reason for contractors to be on high alert,” said Basu. “The increase in materials prices was primarily driven by higher energy prices. In particular, the price of oil mainly rose for political reasons, and therefore is not an indication that materials prices will aggressively increase.”

Natural gas prices dipped 8.7%, while iron and steel dropped 1.7%. Despite significant increases compared to 2018, steel mill products did dip in April 1.7%, the report reads, indicating its upward trend may be shifting. “What’s more, the year-over-year increase in construction input prices is a mere 2.4%, which is only slightly higher than overall inflation and a bit lower than wage growth,” said Basu. “With much of the global economy slowing and given ongoing trade tensions between American and Chinese policymakers, it’s likely materials price increases will remain modest going forward, even in the context of a robust nonresidential construction sector.”

From Twitter:
SKYSITE‏ @SKYSITEproject
"Construction costs can easily get out of hand. Check out our tips on how remembering the basics can still save you money #constructionnews #backtobasics #TouchPinchSwipe http://ow.ly/eERT50tXtx8"

The Trader Partnership has indicated in a recent study (PDF), the complex impact an escalating trade war with China might have on the U.S. economy. Namely, its “base scenario” prediction estimated U.S. tariffs and quotas, in conjunction with retaliatory efforts from abroad, could result in everything from a decline in Gross Domestic Product, to increases in the costs of goods and job losses.

With respect to the construction industry, the report predicts more than 209,000 jobs lost as a result of a trade war, the report reads. Overall, the net jobs decline in the U.S. is estimated to be 934,700.

Exporters would also feel the impact. The report states: “The largest declines to the world (not just the retaliating countries, in terms of percentage reductions) are felt by U.S. exporters of iron and steel (-42.7%, heavily retaliation-related), oilseeds (-15.7%, largely retaliation-related), footwear and other leather products (-18.6%, largely due to U.S. tariff effects making U.S. output less competitive internationally), wood products (-13.3%, split between U.S. tariff and retaliation impacts), and nonferrous metals (aluminum, -12.8%, largely due to the impacts of the U.S. tariffs),” predicts the report.

According to an article from Forbes, U.S. companies are hoping to dodge the negative impacts the tariffs could bring, with more than 50,000 U.S. companies seeking exemptions.