Material Prices Down, Employment Up in August: Reports 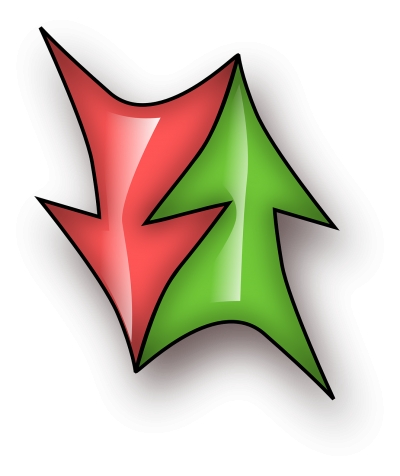 A pair of reports from leading industry trade groups shows construction input prices are down nearly 1% year-over-year while employment is up 2.4%.

Further, wages also continued to rise, with construction workers making nearly 10% more than the average private industry worker. The price report from Associated Builders and Contractors (ABC) shows August input prices dropped more than half-a-percent in August alone, according to data provided by the U.S. Bureau of Labor Statistics. The biggest price drops came from the energy sector, where natural gas prices fell 33.3% and unprocessed materials dipped to the tune of 19.1%.

Anirban Basu, chief economist for the ABC, said it’s uncertain exactly what factors are responsible for driving prices down, but a faltering global economy may be to blame. “While there are a number of conceivable explanations for the decline in materials prices—including a weakening global economy—the degree to which each factor is responsible remains unclear,” he said. “The International Monetary Fund has revised its 2019 global growth outlook down four times in recent months as Latin American economies continue to stumble, and Turkey, Italy, South Africa, Germany, Russia and South Korea are flirting with or entering a recession. In addition, ongoing trade disputes continue to interrupt supply chains and delay large-scale investments in a variety of industrial facilities.”

According to the report, softwood lumber, iron, steel and steel mill products all saw price declines of around 10%. “A strong U.S. dollar is another factor that may have conceivably helped keep a lid on key import prices,” added Basu. “Another is the ongoing shale revolution, which has positioned America for leadership positions in the production of both oil and natural gas. All of these factors are associated with a surprising lack of materials price inflation at a time of significant activity in the nation’s nonresidential construction segment—a segment that remains associated with lengthy backlog and ongoing hiring.”

In contrast, a less surprising conclusion from Associated General Contractors of America (AGC) shows demand for workers continues to drive employment upwards. Per an AGC report, employment was up by 14,000 in August and 177,000 year-over-year, with experienced construction workers facing near-historic lows in unemployment. “Construction employment gains would likely have been higher if firms could find even more people to hire,” said Ken Simonson, the AGC’s chief economist. “Our survey found that 91% of respondents said their firms expect to hire in the next 12 months, but overwhelmingly, they are finding most craft positions hard to fill. Even as firms are raising pay and benefits, doing more in-house training and investing in labor-saving equipment, labor shortages are changing the way many firms bid, schedule and manage their projects.”

According to information from association officials, 80% of contractors reported have a difficult time finding “qualified hourly craft workers.” Simonson noted, though, the 2.4% growth was slower than in previous years, but well above the increases experienced in other nonfarm employment sectors.

Stephen E. Sandherr, the CEO of the association, said while construction firms are doing what they can to address the shortage, they could also use some government assistance to ease their woes. “Few other jobs in today’s economy pay as well without requiring most workers to pay for a costly college education as do careers in construction,” said Sandherr. “Construction firms are doing all they can to address workforce shortages, but it would certainly help if federal officials would boost investments in career and technical education and allow for more individuals with construction skills to legally enter the country as well.”

Read 1147 times
Rate this item
(0 votes)
Tweet
More in this category: « Material Costs Rising As Trade Talks Are Up in the Air Builders’ Survey: The Future is Bright in 2020 »