Builders’ Survey: The Future is Bright in 2020

A recent survey from the Associated General Contractors of America (AGC) found most contractors have expressed optimism about the financial outlook of upcoming projects and plan to continue adding workers through 2020. However, finding labor still remains a challenge. 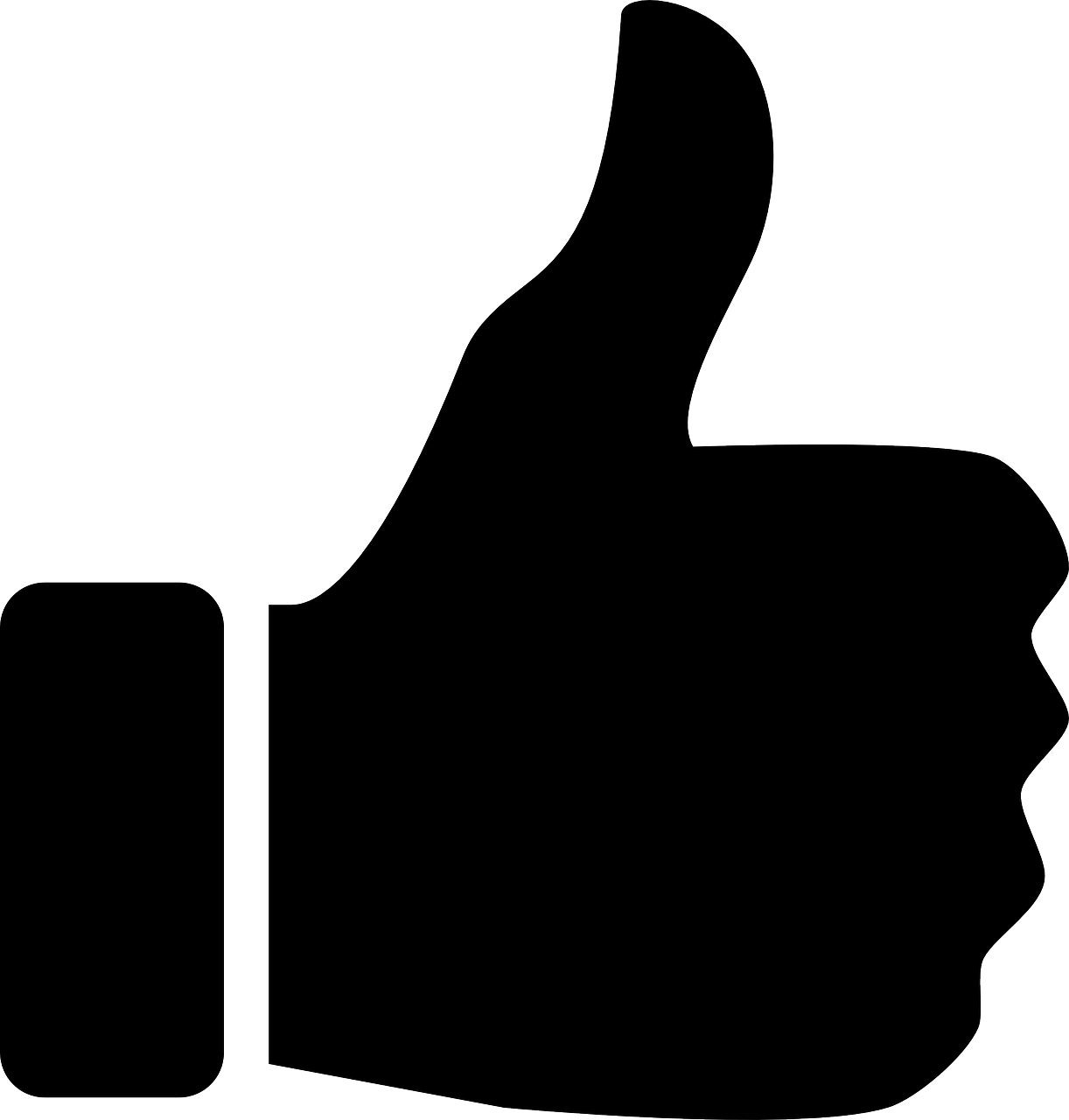 The information comes as new federal data shows construction spending was up from November 2018 to November 2019 by 4.1% and employment grew in nearly two-thirds of the 358 metro areas measured. The Dallas-Plano-Irving, Texas metro area saw the biggest jobs increase, adding 15,400 jobs (up 10%), followed by the Las Vegas-Henderson-Paradise area, which saw an 11,000 job (17%) increase.

“Both the actual spending totals for November and our members’ expectations for 2020 point to a continuing uptick in construction employment,” said Ken Simonson, AGC’s chief economist. “It’s likely that even more metros would have added workers recently if unemployment weren’t at record lows [in] many areas.”

According to information from the trade group, per the U.S. Census Bureau, construction spending was $1.324 trillion at a “seasonally adjusted annual rate,” which is up 0.6% from October to November. “There were year-over-year increases in all major segments—public, private residential and private nonresidential,” reads the AGC report.

Further, a separate analysis from the Associated Builders and Contractors (ABC) showed year-over-year non-seasonally adjusted construction unemployment was, curiously, up nationally as well as in 38 states. That same data, which was provided by the U.S. Bureau of Labor Statistics, showed unemployment did drop in 11 states and stayed flat in Washington.

“In November, below-average temperatures over most of the eastern half of the country likely acted as a drag on construction activity and employment,” said Bernard M. Markstein, president and chief economist of Markstein Advisors, the firm that conducted the ABC analysis. “Meanwhile, although there were above-average temperatures among the West Coast states and most Mountain states, wildfires continued to plague the region, a negative for construction in those areas.”

According to information from the ABC, as of November 2019, construction employment rose by 145,000 workers nationally over November 2018, even though the unemployment rate jumped from 3.9% to 4.4% during the same time. “This continues the trend of declining year-over-year growth in construction employment,” according to ABC. “November’s rise in year-over-year employment is the smallest increase since the January 2013 increase of 116,000.”

Per the ABC, the lowest unemployment rates were found in:

The highest unemployment rates were in:

“The single greatest threat to continued growth in the construction industry is the shortage of qualified candidates for firms to hire,” said Stephen Sandherr, AGC’s chief executive officer. “That is why Congress and the Trump administration must act quickly to boost investments in career and technical education and allow more people with construction skills to legally enter the country.”